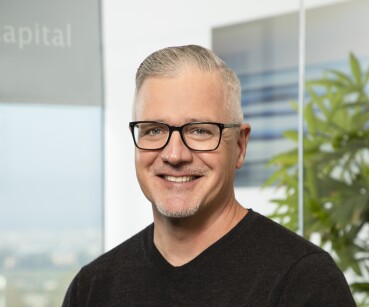 Jim Madden is a Co-CEO & Co-Chair Investment Committee of Carrick Capital Partners where he directly oversees the sourcing and growth of successful software and software-enabled businesses. Together with co-founder Marc McMorris, he co-chairs the investment committee.

Jim is closely involved in the identification, selection and post-investment growth guidance of Carrick’s portfolio companies. Leveraging his deep understanding of sales, operations and corporate governance, Jim works with these companies to create substantial long-term value. Jim is an active member of the boards of several Carrick portfolio companies including DailyPay, Everspring, Exiger, Factor Law, and Flatiron School. He also serves as the chair of the board of directors of Genpact (NYSE: G)

Earlier in his career, Jim was the founder, chairman, and chief executive officer of Exult, Inc., a pioneer in the HCM/payroll business for Global 500 corporations. In six years, Jim grew Exult from a concept to more than $500 million in revenue and led the company’s successful IPO in 2000. After merging Exult into Hewitt (NYSE: HEW) in 2004 in an $800 million transaction, Jim became a special advisor with General Atlantic. In 2007, he became a General Partner with Accretive, LLC, a private equity firm focused on early-stage technology services businesses. Prior to founding Exult, Jim held senior executive roles at SHL Systemhouse, a $2 billion IT outsourcer. Previously, he was a Principal at Booz-Allen & Hamilton. He started his career at Accenture (then Andersen Consulting).

Jim earned his BBA and a BA from Southern Methodist University. He is devoted to a number of community organizations and is the past chairman of the board of directors of the Hoag Hospital Foundation. In his spare time, Jim is a competitive sailor who races his sailboat “Stark Raving Mad.” He is also an avid downhill skier. 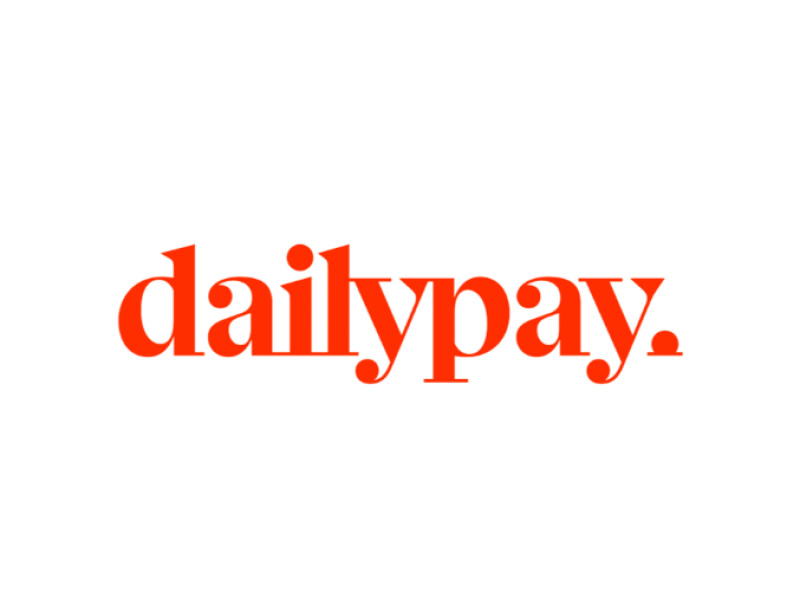