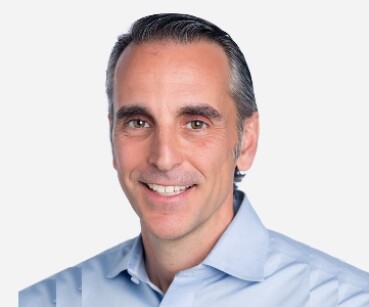 Paul Zolfaghari is a managing director of Carrick Capital Partners where he leverages his operating experience in data management, analytics, business intelligence, and enterprise software to assist the firm in finding the next generation of leading technology companies.

Prior to joining Carrick, Paul held a series of consistently expanding executive roles at MicroStrategy (NASDAQ:MSTR), culminating in the position of President of the business intelligence/analytics company, which had more than $500 million in revenue and operations in thirty countries. Paul also served as COO of ParAccel, the enterprise data warehouse company that is best known as the software foundation underlying Amazon’s RedShift EDW. Earlier in his career, Paul served as an attorney in the U.S. Department of Justice, where he held a Top-Secret security clearance, and also as an attorney with the firm of Howrey & Simon in Washington, DC.

Paul earned a BA with Honors in English Literature from Gettysburg College and a JD with Honors from the University of Pittsburgh. Paul enjoys time with his wife and three daughters, surfing, hunting, and fishing.