Paul Zolfaghari is a former managing director of Carrick Capital Partners, and the current President at Saviynt, a Carrick portfolio company. In addition to his duties at Saviynt, Paul continues to assist Carrick, when requested, in identifying new investment opportunities and aiding in diligence of those companies.

Prior to Carrick/Saviynt, Paul held a series of consistently expanding executive roles at MicroStrategy (NASDAQ:MSTR), culminating in the position of President of the business intelligence/analytics company, which had more than $500 million in revenue and operations in thirty countries. Paul also served as COO of ParAccel, the enterprise data warehouse company that is best known as the software foundation underlying Amazon’s RedShift EDW. 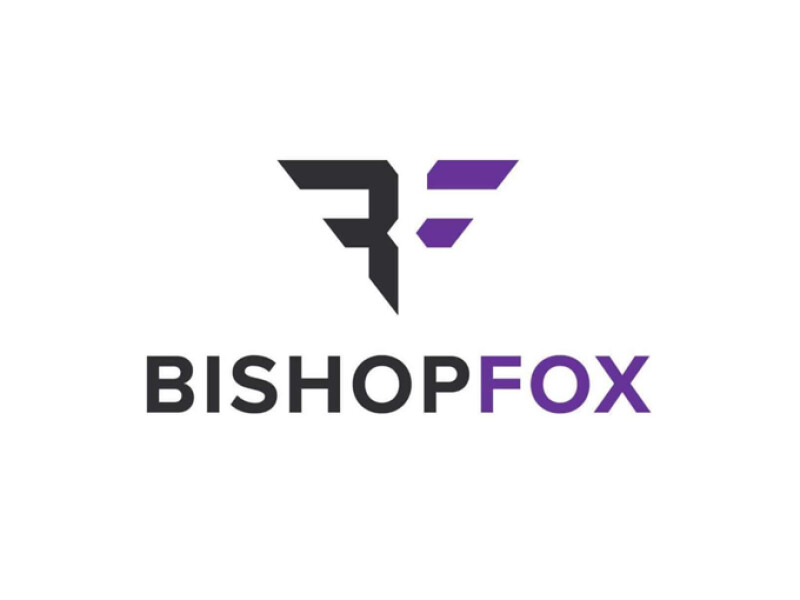